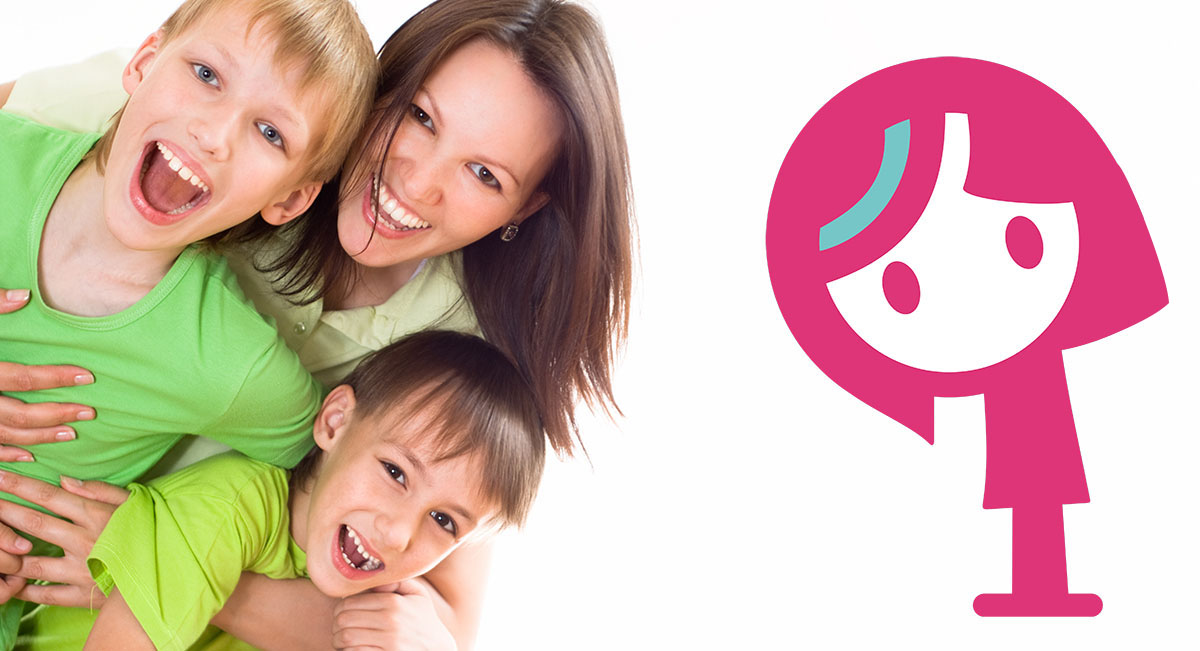 Childcare is one of the top barriers for people returning to work after having children, along with , having the confidence to be work ready and having access to readily available career advice – Jane Knight , Founder of Successful Mums and mum of two.

Successful Mums recently contributed to the Findababysitter.com Annual Childcare Report. The report has been designed to gather the general feeling from parents in the UK on hot topics such as; the government’s effort to help parents find affordable childcare, availability, cost, safety and location of childcare, and the use of technology with children. This year the report found that ineffective childcare policies stopped more than 300,000 parents returning to work in 2014, costing taxpayers £1.8 billion.

Tom Harrow, CEO of Findababysitter.com and dad of two, comments on this year’s findings “The last 12 months have seen very little change when it comes to childcare, and the general feeling toward government hasn’t shifted amongst the age group that are most affected – 18-34 year olds.”